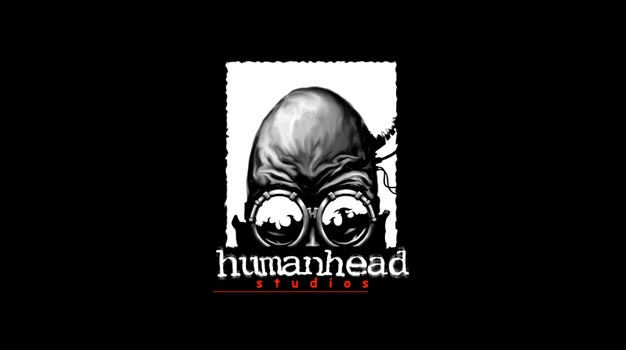 After a cancellation of the “Six Days in Fallujah” project.  I jumped on board at Human Head Studios in Madison, WI about a week later.  I spent 3 years working at Human Head Studios in a fairly similar role to the one I had at Destineer Studios; however, this time I was responsible for more areas of the engine besides just tools.  I worked on optimizations to memory, XBOX 360 DVD loading and other general bug fixing on the engine.  The project we worked on was Prey 2.  Unfortunately, a skirmish between publishers and the studio caused a hiatus on the project.  A good friend and level designer with close to 20 years in the industry who I worked with both at Human Head and Destineer has many more details on the tools work we did together at his page: Curious Constructs.

In my first position out of graduate school I worked for three years with the game development company Destineer Studios, located in Plymouth, Minnesota.  The team’s primary project was development of an AAA video game titled “Six Days in Fallujah” for PC, XBOX 360 and Playstation 3.  The title was a first person style shooter set in Iraq that followed true stories told by marines of their encounters in battles in and around Fallujah, Iraq during battles there in 2004.

My work involved developing customized 3D design tools for content creation for our artists and game designers.  Certain tools I developed were a material editor tool, a particle/fx editor, a level editor, development for a SketchUp plugin that enabled destruction of buildings in-game.

Unfortunately after public announcement of the project, certain backlash occurred in the media which caused the game’s publishers (Konami) to cancel the project due to worry about the possible negative publicity. Here are several links with more information:

A link to a gameplay video 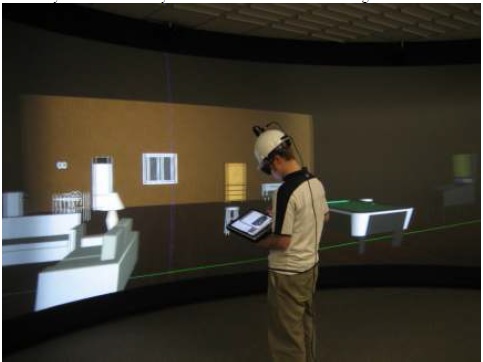 Much of my master’s work involved working with virtual reality displays and an architecture professor at the University of Minnesota – Twin Cities, Lee Anderson in developing techniques to experience architectural models through virtual reality.  Our primary tool for this was an nVis nVisor SX Head Mounted Display.  I developed a variety of pieces of software to view SketchUp models on the HMD as well as a curved surround screen run by three projectors (above photo).